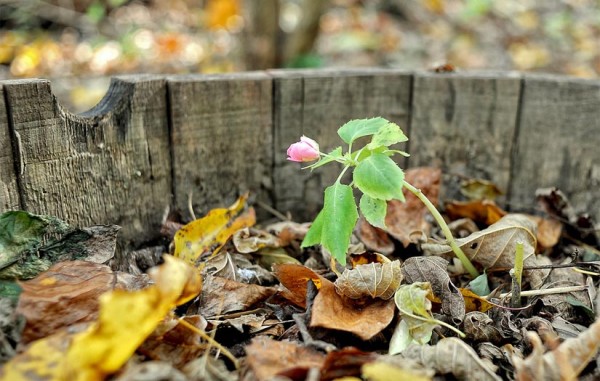 White House Shooting Suspect Arrested — The man wanted for firing bullets at the White House Friday night, who may or may not have been squatting in Arlington, was arrested in Pennsylvania yesterday. Investigators now say Oscar Ramiro Orgeta-Hernandez was “obsessed” with President Barack Obama. One of the bullets that was fired cracked a window of the first family’s living quarters. [CBS News]

News Anchor Remembers Arlington Childhood — In a recent interview, NBC4 anchor Doreen Gentzler reminisced about growing up in Arlington. She marveled at some of the changes that have taken place over the years and recalled the time when there was a nearby A&P store. [Sun Gazette]