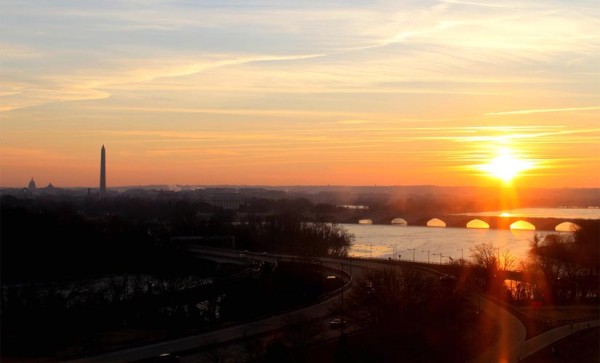 Va. Square Building Sells for $62 Million — The office building at 3601 Wilson Boulevard, known as One Virginia Square, has changed hands. The building was purchased by an investment firm for $61.8 million. The previous owner acquired the building for $42.2 million in 2004. [Washington Business Journal]