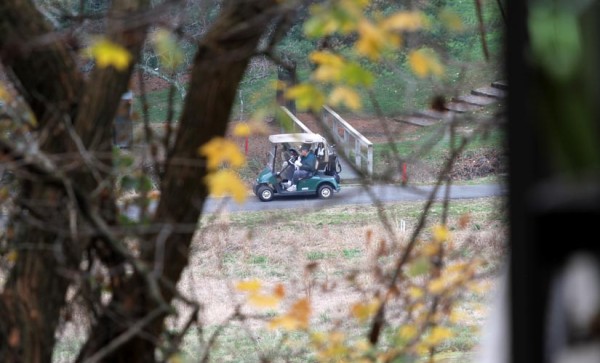 Looming Defense Cuts Worry Some in Crystal City — Some Crystal City business owners are worried about the ripple effects that could be caused by billions in looming Defense Department cuts. Others, however, are more optimistic about the prospect of military-related offices moving out and a more diverse employment base moving in. [Public Radio International]