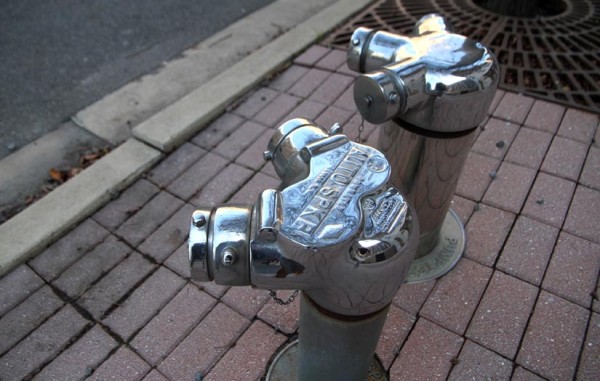 GOP Still Looking for County Board Candidate — A special election may be the GOP’s best chance to capture a seat on the Arlington County Board, but so far no Republican has stepped up to run in the upcoming special election to fill state Senator-elect Barbara Favola’s seat. [Sun Gazette]

Obama Leading in Va. Poll — Virginia’s state legislature may be dominated by Republicans, but a new poll shows that voters are leaning toward President Obama in theoretical match-ups against GOP presidential frontrunners Mitt Romney and Newt Gingrich. [Washington Examiner]

Pike Streetcar… A Bargain? — Miles Grant argues that the estimated $250 million cost of the planned Columbia Pike streetcar is actually a bargain compared to some other major transportation project. [Greater Greater Washington]