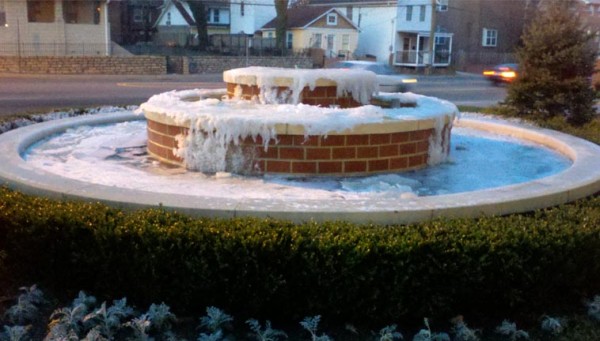 County Board Candidates Tepid About Streetcar — The five remaining Democratic candidates for County Board spoke at a forum organized by the Arlington County Democratic Committee on Wednesday. On the topic of the Columbia Pike streetcar, most candidates expressed reservations about the pricy project. Only one candidate, Melissa Bondi, expressed full support for the streetcar. [Sun Gazette]

APS an Example of How to Reduce Achievement Gap — Arlington Public Schools’ highly successful efforts to reduce the achievement gap between low income students, Black and Hispanic students and affluent, white and Asian students is the subject of a new book. The book, Gaining on the Gap: Changing Hearts, Minds and Practice, was written by several APS administrators. Its suggested approach to reducing the achievement gap is being called “stunningly reasonable” by one Washington Post columnist. [Washington Post]