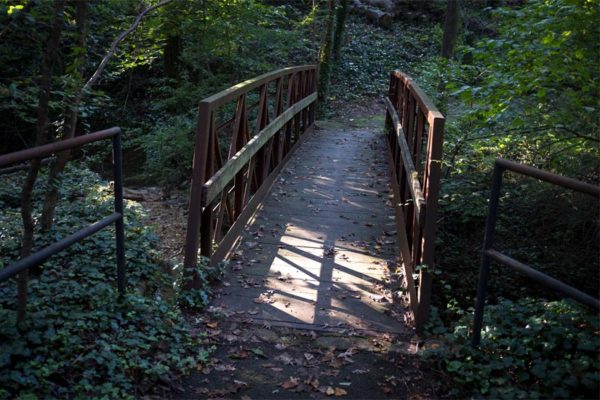 Republican Files for County Board Race — Arlington County Republican Committee Chairman Mark Kelly has filed to be the GOP nominee in the upcoming County Board special election. It’s not the first time Kelly has run for County Board. In 2010 incumbent Chris Zimmerman defeated Kelly 57 percent to 36 percent. [Sun Gazette]

Progressive Group Endorses Bondi — Democratic County Board candidate Melissa Bondi has garnered an endorsement from Virginia New Majority, a statewide progressive organization. “As a long-time advocate of affordable housing and Smart Growth, she was worked tirelessly to ensure that the county’s plans for economic development have not been pursued at the expense of the county’s working and poor families,” the organization said in its endorsement. “And, we expect Board Member Bondi to pursue a transportation plan that won’t encourage displacement of low-income communities.” [Virginia New Majority]

ACDC To Offer Free Trips to Caucus — The Arlington County Democratic Committee is offering free transportation to its caucus tomorrow night. (The caucus is being held to select a nominee for County Board.) “Rides will be available from the Ballston Metro every 15 minutes from 6:45PM to 8:30PM,” ACDC said in a press release. “Voters can meet the Ride Coordinator at the top of the Ballston escalators… next to Tivoli.” Thursday’s caucus is being held at Washington-Lee High School, while a caucus on Saturday is being held at Kenmore Middle School.

Four Mile Run Footbridge to Be Replaced — The bike and pedestrian bridge that connects the W&OD and Custis trails near the East Falls Church Metro station is being replaced. The new bridge should be complete in the next couple of months and, unlike the old bridge, will be compliant with the Americans with Disabilities Act. [Greater Greater Washington]

Flickr pool by ddimicky. ACDC is presently an ARLnow.com advertiser.