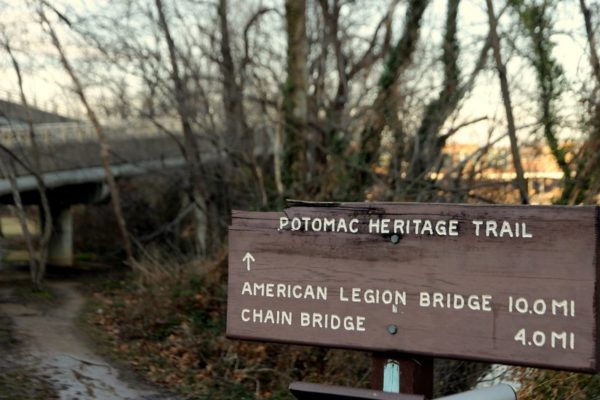 WaPo Endorses Garvey — The Washington Post has endorsed Arlington School Board member Libby Garvey in the Democratic County Board caucuses being held tonight and Saturday. The Post said Garvey and Melissa Bondi “stand out” in the five-way race, but lauded Garvey as “cool, competent and a quick study” while expressing reservations about Bondi’s tax troubles. [Washington Post]

Bondi Statement on Accusations — County Board candidate Melissa Bondi has responded to new allegations against her. The accusations, largely spread by anonymous blog commenters, insinuate that Bondi illegally voted twice in recent elections — once in Virginia and once in Ohio, where she used to live. Bondi says the basis of the accusations — Ohio voting records referencing someone with her exact full name and middle initial — is a result of the fact that her mother is also named Melissa M. Bondi. [Bondi for County Board]

Moran Statement on Pipeline Decision — Rep. Jim Moran (D) is reacting to the Obama administration’s decision to reject the a proposed Canada-to-Texas oil pipeline. Moran said, in a statement: “I applaud President Obama’s decision to deny the application for the controversial Keystone XL Pipeline. Our collective national interests, whether economic, environmental, or national security, would be better served by reducing our addiction to fossil fuels… Building a pipeline to tap one of the dirtiest sources of fuel and the few temporary jobs it might create are not in our nation’s best long term interests.” [Office of Rep. Jim Moran]

Donna Gets Job in Arizona — Disgraced local chef Roberto Donna is trying to turn over a new leaf in Arizona. The 50-year-old has taken a job as a chef at an Italian restaurant in Scottsdale, Ariz. The Arlington County Treasurer’s Office, which is trying to collect more than $150,000 in back restaurant taxes from Donna, has asked the Commonwealth’s Attorney to look into whether the new gig would pay enough to allow Donna to increase his court-ordered payments on the debt. [Washington Post]