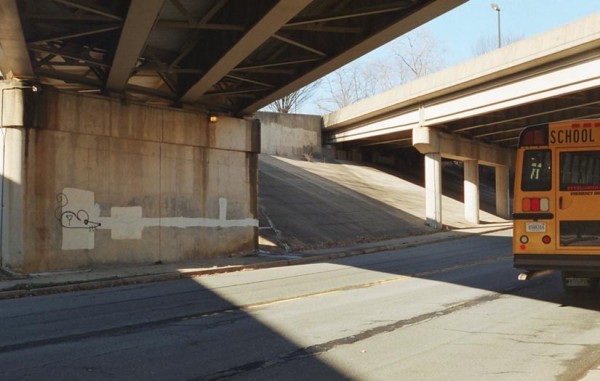 Ballston Parking Garage Rate Hike Approved — On Saturday the Arlington County Board approved a proposed increase in parking rates at the Ballston Public Parking Garage. The parking rate hike, the first at the garage since 1996, will have the biggest impact on those who park on weekends, who were previously paying a $1 flat rate. The county said the increase was necessary to pay for repairs and upgrades to the garage. Also discussed: the effect of Arlington’s living wage requirement on personnel costs at the garage. [Arlington County]

New Streetlights Green-Lit for the Pike — Also on Saturday, the Board approved a $1.2 million contract to install new LED streetlights along part of Columbia Pike. County officials said the new streetlights will improve safety, energy efficiency and aesthetics along one of the busiest pedestrian sections of the Pike. [Arlington County]

‘Pipestem’ Compromise Reached — A developer and neighbors in the Leeway Overlee neighborhood reached a compromise on the developer’s controversial plan to build a new home on a “pipestem” lot on N. Nottingham Street. As part of the compromise, the house — located behind another home and connected to the street by only a thin strip of driveway — will be smaller than originally proposed and will include a detached garage. [Washington Post]

Home Prices Up in Arlington — Fewer homes were sold in January compared to a year ago, but the fact that there were fewer homes on the market helped to raise average and median sale prices by nearly 10 percent. The increase in home prices was led by double-digit increases in townhouse and condo prices. [Sun Gazette]