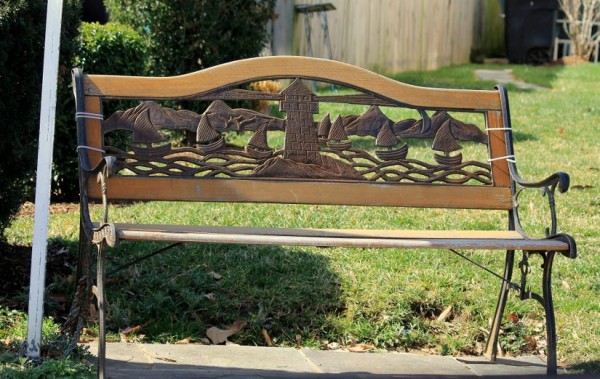 Anti-Obama Metro Ad to Stay — A controversial advertisement in the Clarendon Metro station that tells President Obama to “go to hell” will not be taken down early. Metro General Manager Richard Sarles says he’s offended by the ad, but Metro cannot legally remove the ad due to its content. The ad is scheduled to be taken down on Sunday, March 11 following the end of a one month run. [NBC Washington]

Rosslyn as San Francisco — Civic boosters once tried to brand Rosslyn as “Manhattan on the Potomac.” But Arlington’s new planning director has another comparison in mind. He says Rosslyn reminds him of San Francisco. [Ode Street Tribune]

Couric Honored By State — The late John Couric, who died last year, has been honored by the Virginia General Assembly. Couric, an Arlington resident, was recognized in a memorial resolution sponsored by state Sen. Barbara Favola. In addition to being a Navy veteran, journalist and public relations executive, Couric is also well known for being the father of broadcaster Katie Couric. [Sun Gazette]

Arlington Man Busted for Illegal Cigs — A 25-year-old Arlington man has been arrested in Delaware and accused of trying to transport 574 cartons of untaxed cigarettes from Virginia to New York City, where he intended to sell them. [WGMD]