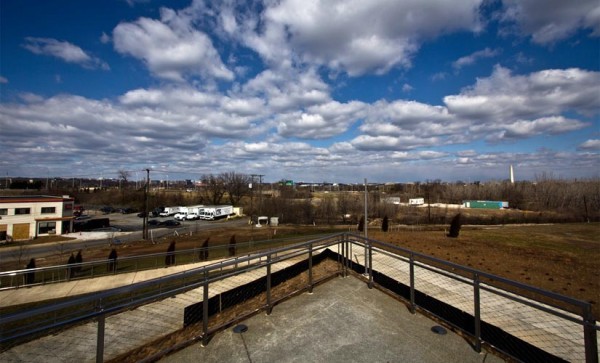 New Apartment Building Coming to Ballston — Funding has been secured for the residential component of the new Founders Square development in Ballston, across from Ballston Common Mall. A $71.1 million construction loan will help build The Place, a 17-story, 257-unit luxury apartment building at 4000 Wilson Boulevard. The Place, which is expected to open in 2013, will feature “studio, one- and two-bedroom units with open floor plans and floor-to-ceiling windows offering views of Washington, D.C.” [Citybiz Real Estate]

Metro Complaints Include Employee Harassment — During a public forum in Arlington about proposed service changes and fare hikes, Metro customers got a chance to express their gripes about WMATA. In general, riders complained the fares were going up at a time when service seems to be deteriorating. Among the more specific complaints: long wait times for trains, confusing bus schedules, rude Metro employees, and even “regular occurrences of sexual harassment by Metro employees and other riders.” [Arlington Mercury]