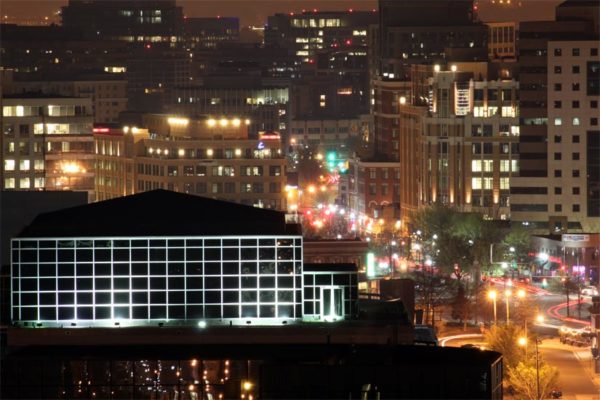 Arlington Ranked Second Healthiest County in Va. — Arlington has been named the second-healthiest county in Virginia, second only to Fairfax County. The rankings were released yesterday by the Robert Wood Johnson Foundation. “Arlington County works hard to promote a healthy way of living, and to provide residents with options that make it easier to stay healthy and fit,” County Board Chair Mary Hynes said, citing biking, walking and recreational activities as examples of healthy options encouraged by the county. [Arlington County]

Donnellan: Theater Builds Communities — A robust arts program is vital to quality of life in Arlington, according to County Manager Barbara Donnellan. A theater buff in high school, Donnellan says theater helps build a sense of community, which is one of the key roles of local government. [Theatre Washington]

Ballston Company Recruits Nerds — In its effort to recruit top software engineers, Ballston-based Applied Predictive Technologies (APT) is billing itself as a paradise for nerds. The company, which analyzes sales data for big retailers and restaurants, has been sponsoring hackathons, computer competitions and even StarCraft tournaments for students at top universities. The nerd recruitment seems to be working: the average SAT score of APT employees is 1560. [Washington Post]