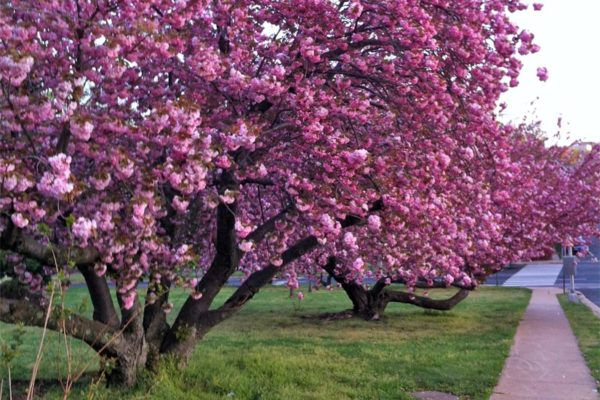 The Stories Behind the Valor Awards — Wednesday’s Arlington Chamber of Commerce Valor Awards ceremony included some incredible tales of heroism in the line of duty by Arlington’s first responders. In addition to acts of bravery by firefighters and paramedics, there were stories of valor among Arlington’s law enforcement officers, including police officers who prevented a suicidal man from jumping off the Key Bridge in January, an officer who pulled the occupants of a burning, wrecked car to safety, and a Sheriff’s deputy who jumped on the electrified Metro tracks to come to the aid of a man hit by a train near Clarendon. [Sun Gazette]

Moran to Host ‘High Level Cyber Summit’ — Rep. Jim Moran will be hosting a summit and panel discussion in Arlington entitled “Cybersecurity in a Time of Defense Austerity.” Among the panelists will be the Department of Defense’s Chief Information Officer and representatives from the National Security Agency (NSA), the National Institute of Standards and Technology (NIST), U.S. Cyber Command, and the Defense Advanced Research Projects Agency (DARPA). The summit is being held on Tuesday, April 24 at the Virginia Tech Research Center in Ballston.