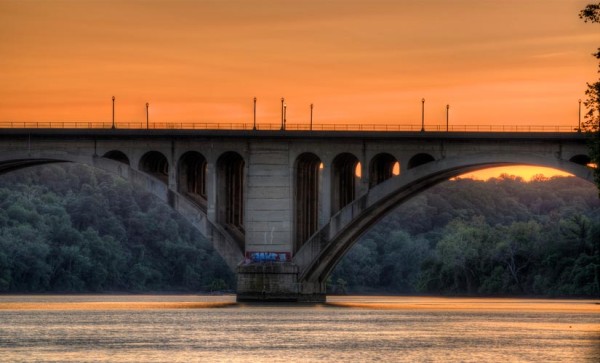 Resident Warns of Bollards on Trails — Local cycling advocate Steve Offutt told the Arlington County Board over the weekend that bollards — posts put at the entrance to a trail to keep cars out — are posing a hazard to bicyclists and other trail users. “In the last few weeks, numerous bollards have been installed on trails in the County,” Offutt said. “I would… like to recommend that the Board instruct staff to remove the bollards that have been recently installed until such policy is in place.” [CommuterPage Blog, Sun Gazette]

Read more →
More Stories
Fire at Chicken Restaurant on Columbia PikeClick It or Ticket: ACPD To Step Up Traffic Enforcement