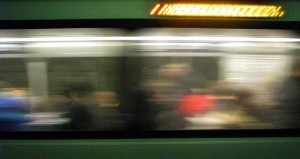 Metro billed Rush+ as “rush hour reinvented,” promising to “reduce crowding and provide new transfer-free travel opportunities.” Has it lived up to expectations?”