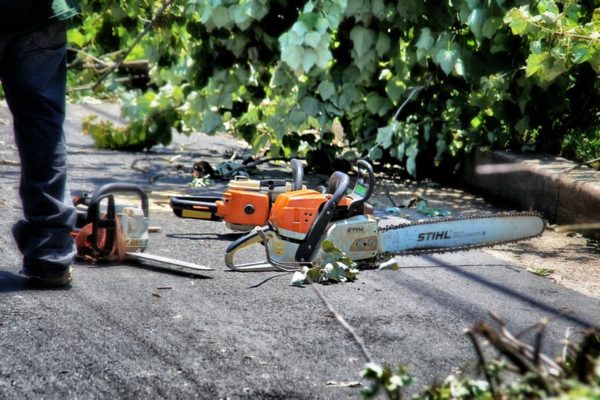 Arlington County says it is making good progress in its continued storm recovery efforts. The county released some updated facts and figures today regarding the storm cleanup.