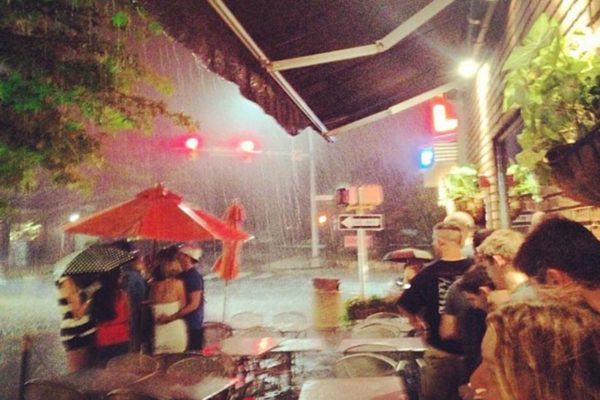 Arlington’s Roads Rate ‘Poor’ — More than one third of Arlington County’s 974 mile street network is in “poor” condition, based on the county’s own assessment. The reason for the poor road conditions may lie with spending. The county has been spending significantly less on paving than the amount recommended by its top streets official. [Patch]

Board Considers Solar at Supermarkets — County Board members say they’ll consider a Green Party proposal to either force or encourage supermarkets to install solar power arrays on their roof. The solar power could help refrigerate food during power outages. [Sun Gazette]

Maywood Neighborhood Profiled — The historic Maywood neighborhood of Arlington is “endearing and peaceful” and “extremely friendly,” according to a radio profile. [WAMU]