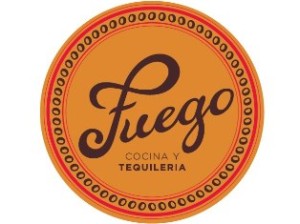 Fuego Cocina y Tequileria, a new Mexican restaurant in Clarendon, has started hiring and is hoping to open as soon as Oct. 1.

The restaurant is opening in the former Market Tavern space at 2800 Clarendon Blvd. Interior construction is still underway, but the restaurant started accepting applications from job candidates this week. Job applications — for server, bartender, cooks and other positions — will be accepted through Sept. 7, according to the Market Common shopping center website.

Like Market Tavern (formerly Harry’s Tap Room), Fuego will have two levels: a tequila bar featuring more than 120 tequilas on the first level, and a restaurant serving Mexican small plates and entrees on the second level.

“Fuego [Cocina] y Tequileria will be a temple of traditional Mexican cuisine serving in-your-face-food with authentic, robust, not-for-the-faint-of-heart flavors and textures,” according to the restaurant’s new website. Once it opens this fall, Fuego will serve dinner seven nights a week and will also be open for weekend brunch on Saturday and Sunday.