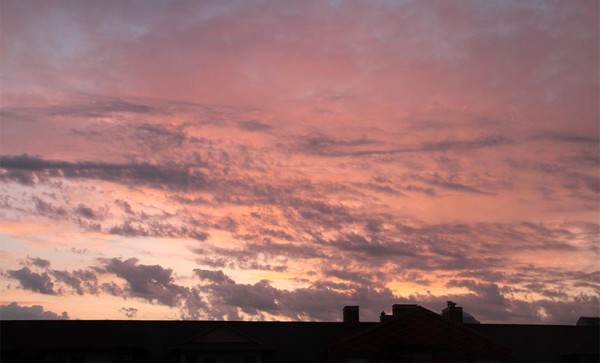 Board Votes Against Taxi Driver Proposal — By a contentious vote of 3-2, the Arlington County Board last night voted against a proposal that would allow taxicab drivers to be issued taxi operating certificates on an individual basis. Currently, only taxi companies are granted certificates in Arlington. County Board Chair Mary Hynes, along with Jay Fisette and Libby Garvey, voted against the proposal, arguing that the current system is working well for riders. Chris Zimmerman and Walter Tejada took the side of a coalition of taxi drivers that has been pushing for a driver-based certificate system. [Sun Gazette]

Meetings for Noise Control Ordinance — Updated at 8:45 a.m. — The County Board last night voted unanimously to defer a scheduled hearing on a series of proposed changes to the county’s noise control ordinance. Instead, two public meetings will be held to discuss the changes, in advance of a Board vote on advertising and holding a public hearing on the revisions. The first meeting will be held on Tuesday, Nov. 13, from 6:00 to 9:30 p.m. at the 2012 Navy League Building (2300 Wilson Boulevard). The second will be held on Wednesday, Nov. 14, from 7:00 to 9:00 p.m. at the Shirlington Branch Library (4200 Campbell Street). [Arlington County]