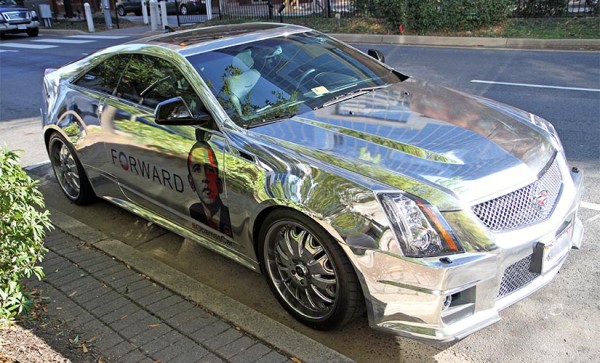 ‘Concentration of Poverty’ at APS? — Some parents say Arlington Public Schools have designed school boundaries to concentrate lower-income students in south Arlington schools. At least one parent is hoping the school system creates a rule in which “no school would be able deviate from the district-wide percentage of poverty by more or less than 10 points.” [WAMU]

District Taco Expanding — District Taco, which opened its first brick-and-mortar restaurant in Arlington, is continuing to expand in the District. The restaurant has signed a lease and will be opening a second D.C. location on Capitol Hill. [Washington Post]

Snow in the Forecast Today — Forecasters say there’s a roughly 30 percent chance Arlington could see around 1 inch of snow tonight. If not accumulating snow, there’s about a 60 percent chance of seeing a few snowflakes. [Capital Weather Gang]

Fire at Crystal Plaza Apartments — Updated at 10:05 a.m. — A small laundry room fire broke out in the basement of the Crystal Plaza apartments (2111 Jefferson Davis Hwy) in Crystal City this morning. Firefighters quickly extinguished the blaze and are now working to clear a significant amount of smoke from the building.