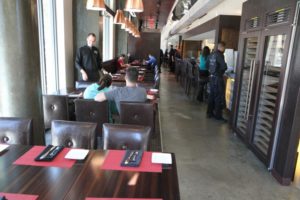 Epic Smokehouse, the new upscale barbecue restaurant at 1330 S. Fern Street in Pentagon City, won NAIOP’s “Award of Merit” in the “Best Interiors, Retail Project” category. The restaurant’s interior — which is heavy on wood, leather and concrete — was designed by Collective Architecture and built by rand* Construction Corporation. 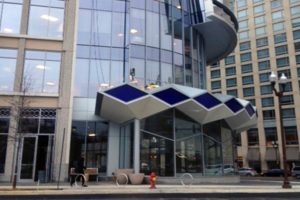 The award ceremony was held last night in Tysons Corner.

“The event was sold out with over six hundred-fifty people in attendance as twenty-three awards were presented in the following categories: Transactions, Interiors, Marketing, Buildings and Membership,” according to a press release. “The Awards Dinner was an opportunity to celebrate significant new contributions to Northern Virginia by the commercial, industrial and mixed-use real estate community.”