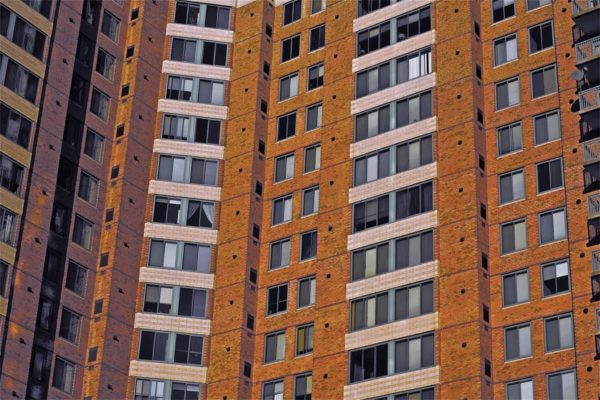 Va. Senate Passes Transportation Bill — The Virginia state Senate yesterday passed a Democrat-backed transportation bill that would raise gas taxes and index them to inflation, impose a gas wholesale tax, and would allow Northern Virginia localities to impose a sales tax surcharge to pay for transportation projects. Unlike a version of Gov. Bob McDonnell’s transportation plan that passed the House of Delegates, it does not increase the overall statewide sales tax rate. [Washington Post]

House Rejects Income Tax Proposal — A bill that would have allowed Arlington and other Virginia localities to impose a one percent income tax in order to pay for transportation improvements has failed in the House of Delegates. The House Committee on Finance voted to reject the bill. [Sun Gazette]

GGW: Pike Bus Proposal is Not BRT — Those who are proposing a more modern bus system for Columbia Pike as an alternative to the county’s streetcar plan are falsely calling calling it Bus Rapid Transit, writes David Alpert. Also, the proposed bus system might be just as expensive as the streetcar, Alpert said. [Greater Greater Washington]