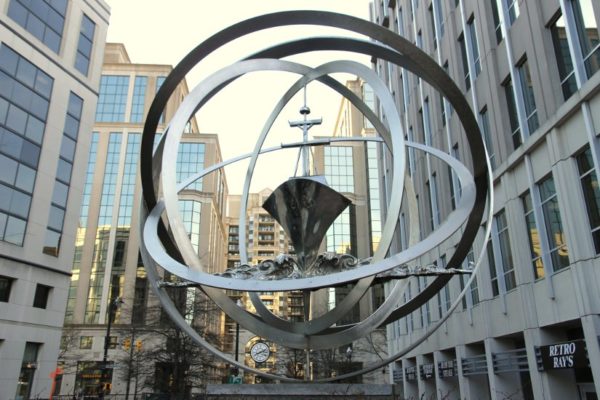 Metro Weekend Service Adjustments — Due to work on the Metrorail system, trains on the Orange and Blue Lines will run every 24 minutes this weekend. The altered schedule begins at 10:00 p.m. on Friday, November 22, and runs through closing on Sunday, November 24. [WMATA]

Metro Sign Upgrades on the Way — By the end of the winter, Metrorail riders should notice a number of upgrades to the electronic signs announcing train arrivals. Some improvements include making the display crisper so it’s easier to read from a distance and temporarily stopping service advisories from scrolling on the screens when trains are arriving. [Washington Post]

ART System Expansion — At its meeting on Tuesday (November 19), the County Board approved a plan to expand the ART bus system within the next year. Two lines will be added and one line will have service later into the evening. [Sun Gazette]