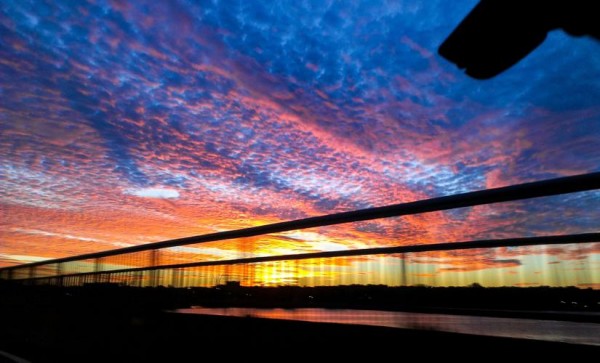 Projected Subsidy Soars for Aquatics Center — The planned Long Bridge Park Aquatics Center could require more than $4 million per year in subsidies from the county government, according to new projections. That’s up from projections as low at $1 million per year. “Certainly there are other priorities that arguably should come before building a luxury pools facility,” said local fiscal watchdog Wayne Kubicki. Construction contracts for the aquatics center are expected to be awarded early next year. [Sun Gazette]

County May Allow Less Office Parking, For a Fee — Arlington County is considering a system that would allow office developers to build less than the currently-required amount of parking, in exchange for a per-parking-space fee. The fee would then be used for public improvements in the area around the building, or for Transportation Demand Management Services for the building’s tenants. [Greater Greater Washington]

Memorial Bridge Could Have Looked Like Tower Bridge — The Arlington Memorial Bridge was originally proposed as a memorial to Gen. Ulysses S. Grant, complete with a series of “medieval”-looking towers and turrets. [Ghosts of DC]