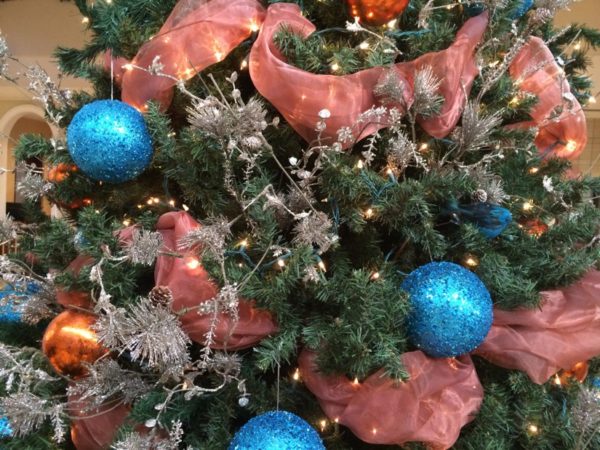 Free House in Arlington — The new owners of a 1926 Sears bungalow kit home in Lyon Park are offering the house for free to a caring owner. The only catch? The home’s recipient will have to have somewhere to move it. “The needs of the homeowner do not meet the constrictions of the current home,” according to the Preservation Arlington blog. “Rather than bulldoze this historic property, the homeowner is interested in giving it away for only the cost of moving the home.” [Preservation Arlington]

Big Year for Opower — Updated at 2:20 p.m. — Courthouse-based Opower doubled the number of people who use its energy-saving software in 2013, going from 10 million users to about 20 million users. The company also increased its workforce by 50 percent, from about 300 to 460 employees. [Washington Post]

New South Arlington Elementary School? — Speaking at last week’s School Board meeting, civic activist Monique O’Grady asked the board when a proposed new elementary school for South Arlington would be built. Without one, she worried that South Arlington schools could turn into a “trailer park,” filled with relocatable classroom trailers. [Sun Gazette]