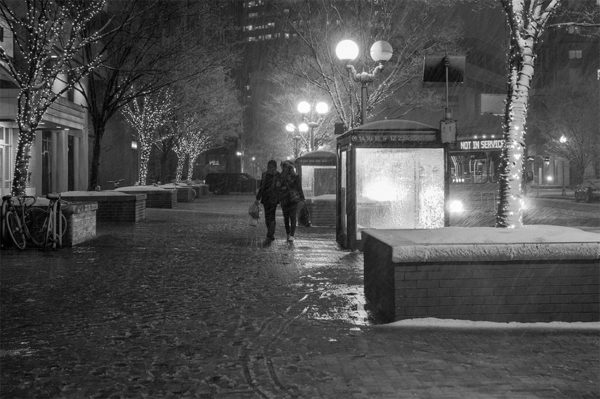 Campaign to Remove Confederate Name from Roads — An Alcova Heights resident has asked county officials to remove the name “Jefferson Davis” from Arlington roadways. He says its tie to slavery and segregation is offensive. County officials, however, point out that the removal process is complicated and would require state approval. [Sun Gazette]

Will Board Candidates Support the Streetcar? — There are questions regarding what will happen to the Columbia Pike streetcar project now that one of its biggest supporters — Chris Zimmerman — is stepping down from the Arlington County Board. So far, no candidates vying for his spot have come forward as outright supporters of the project, although two — independent John Vihstadt and Libertarian Evan Bernick — have voiced opposition to it. [Greater Greater Washington]