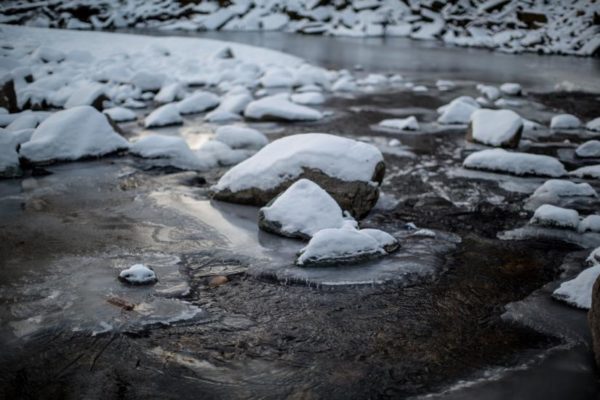 ‘The Springs’ Affordable Apartment Complex Approved — The Arlington County Board on Saturday approved “The Springs,” a 104-unit affordable apartment complex in the Buckingham neighborhood. The $38 million project was partially funded with a $7.82 million loan from the county’s Affordable Housing Investment Fund. [Arlington County]

Don Beyer to Run for Moran’s Seat — Former Virginia lieutenant governor Don Beyer, co-owner of the local car dealership chain, says he will enter the race for the Congressional seat of the retiring Rep. Jim Moran (D). Beyer, a Democrat, recently served as a U.S. ambassador to Switzerland and Liechtenstein. [Washington Post]

Board Puts Kibosh on School Tree Removal –– The County Board has ordered Arlington Public Schools to halt the removal of trees at Ashlawn Elementary School ahead of a planned addition to the school. The order follows a public outcry about the tree removal, which was initially authorized by county staff but without a public process. “”We cannot let this happen again . we cannot allow trees to be chopped down,” Board member Walter Tejada is quoted as saying. “This is a problem.” [Sun Gazette]

Edelman to Talk at Library — Best-selling author and financial adviser Ric Edelman will discuss his book “The Truth About Retirement Plans and IRAs” at Arlington Central Library (1015 N. Quincy Street) in March. The talk will take place from 7:00 to 8:30 p.m. on Wednesday, March 5. [Arlington Public Library]