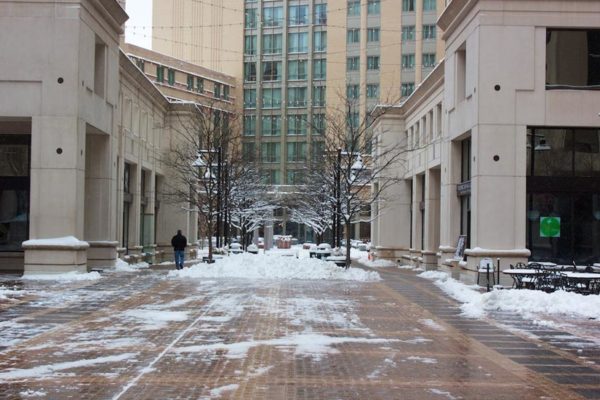 Noise Ordinance Approval Delayed — The Arlington County Board decided to delay approval of an update to the county’s noise ordinance after hearing concern from swim clubs that the ordinance could make cheering at swim meets illegal and punishable by fines or jail time. County staff will now try to craft an exemption for the summer swim leagues. In addition to strengthening prohibitions on loud TVs and music, the noise ordinance update calls for a “quiet period” in single-family home neighborhoods that would impact morning swim meets. [InsideNoVa]

Chatman Addresses Fraud Conviction — Fresh off the announcement that Oprah Winfrey would headline her upcoming fundraiser in Arlington, congressional candidate Lavern Chatman is trying to downplay word that she was found liable for $1.4 million in damages in a decade-old fraud case involving a D.C. nursing home operator. Chatman called the case a “nightmare” and said she “didn’t pay much attention to the details” when she agreed to provide a loan to a “trusted friend” — a friend who ended up withholding the wages of nearly 300 employees of the nursing home company. [Blue Virginia]