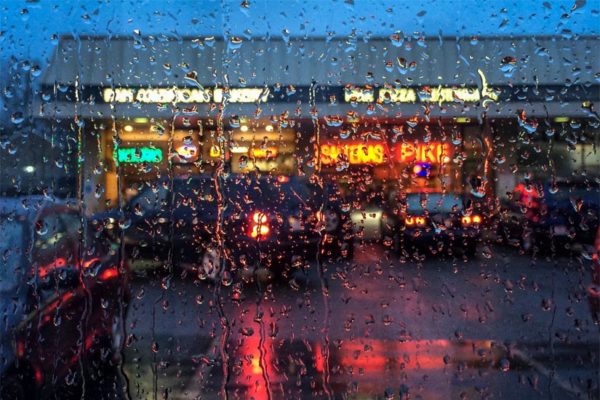 Arlington Has Highest Tax Burden for the Poor — Arlington County has the highest tax burden for low income people in the D.C. area, according to a new study. In response, County Board Chair Jay Fisette suggested that the higher taxes go to providing more services, like affordable housing and better public schools, compared to other jurisdictions. [WAMU]

Op-Ed: Lower The Tax Rate — Local fiscal watchdog Wayne Kubicki says that the the County Board should reduce the property tax rate by 1.5 cents by utilizing part of the $37.1 million in unspent funds left over from Fiscal Year 2014. Kubicki suggests calling the tax rate reduction a “Vihstadt Dividend.” [InsideNoVa]

National Issues Didn’t Help Dems in Local Race — Democratic County Board candidate Alan Howze and his allies tried to corner opponent John Vihstadt on issues like Medicaid and his past support of Republican candidates. But it didn’t work, and Vihstadt was elected in a virtual landslide, the first non-Democrat on the County Board in 15 years. Concludes “Our Man in Arlington” columnist Charlie Clark: “Superimposing state and national ideological issue tests on genuine local disputes won’t trump voter focus on the individual candidates’ qualifications and clarity of message.” [Falls Church News-Press]

Venture Fund Founder on Crystal City — Paul Singh, founder of the new $50 million Crystal Tech Fund, which will focus its investments on post-seed stage tech companies, talked to a reporter about why he chose to locate the fund in Crystal City. He said Crystal City is an “attractive” location for tech company founders because of Metro access and airport proximity, along with “great restaurants and great living environments.” [Washington Post]

National Airport Cab Fares May Rise — The cost of taking a cab from Reagan National Airport may rise starting in September. The Board of Directors of the Metropolitan Washington Airports Authority is considering raising the dispatch fee for cabs picking up passengers from $2.50 to $3 per trip. The board is also considering a requirement that all cabs accept credit cards. [InsideNoVa]