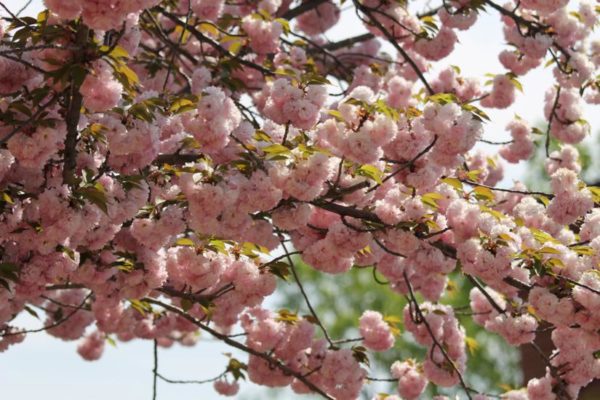 Death Sentence Recommended for Torrez — A federal jury on Thursday recommended that former Marine Jorge Torrez be put to death for the 2009 murder of Navy Petty Officer Amanda Jean Snell on Joint Base Myer-Henderson Hall. A judge is scheduled to formally sentence Torrez on May 30. [Washington Post]

Van Doren Picks Up Endorsements — Arlington School Board candidate Nancy Van Doren announced over the weekend that she has picked up the endorsements of the Arlington Education Association PAC, which represents Arlington teachers, and of current School Board member Emma Violand-Sanchez.

Autistic Boy Punished at Randolph Elementary — The mother of a 7-year-old Randolph Elementary student is crying foul after a teacher moved his desk as punishment for bad behavior. The boy has been diagnosed with Autism Spectrum Disorder and his mom is trying to get him transferred to a different elementary school. [WUSA 9]

Wardian Wins Big Sur Marathon — Six days after his impressive Boston Marathon performance, elite distance runner and Arlington resident Michael Wardian has won the Big Sur International Marathon with a time of 2:27:45. Wardian’s time set a record for the 40-and-over age group in the Big Sur marathon and he also set a record for best combined time in the Boston and Big Sur marathons, with 4:51:17. [Santa Cruz Sentinel]