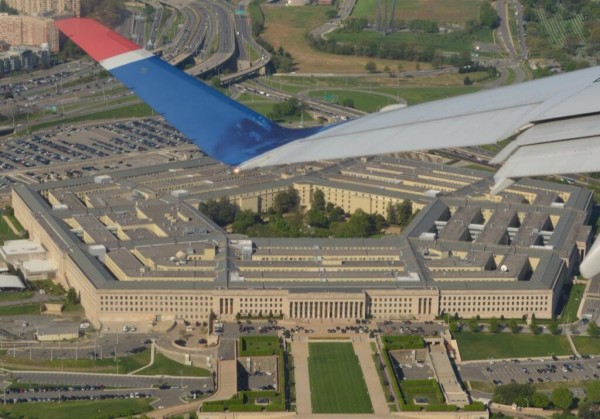 CEB May Anchor New Rosslyn Skyscraper — The Corporate Executive Board is considering jumping ship from its current Rosslyn office to anchor the planned office skyscraper in JBG’s Central Place development in Rosslyn. Should a deal with JBG go through, construction would start on the office skyscraper, which is currently on hold even though its companion residential skyscraper is being built. [Washington Business Journal]

WaPo Takes on Clarendon — “In the past decade and a half, Clarendon has seen a steady influx of hip eateries, high-rise condo buildings and happy 20-somethings in search of organic quinoa,” writes the Washington Post, in an article about “what to do in Clarendon.” [Washington Post]

Polls Suggest Beyer is Frontrunner in Congressional Race — Former Virginia lieutenant governor Don Beyer is leading in polls taken in the figurative backyards of his opponents. Beyer is leading in Charniele Herring’s House of Delegates district, Adam Ebbin’s state Senate district and in the city of Alexandria, where Bill Euille is mayor. Of the areas polled, only Patrick Hope in his House of Delegates district is beating Beyer. The polls were sponsored by the Democratic website Blue Virginia. The Democratic candidates vying to replace Rep. Jim Moran in Congress will debate tonight at George Mason University’s Arlington campus.

New Development Coming to Falls Church — A new seven-story mixed-use building is coming to the City of Falls Church. The development, at 301 West Broad Street, will feature 282 apartments, a Harris Teeter store and another retail space. [Greater Greater Washington]