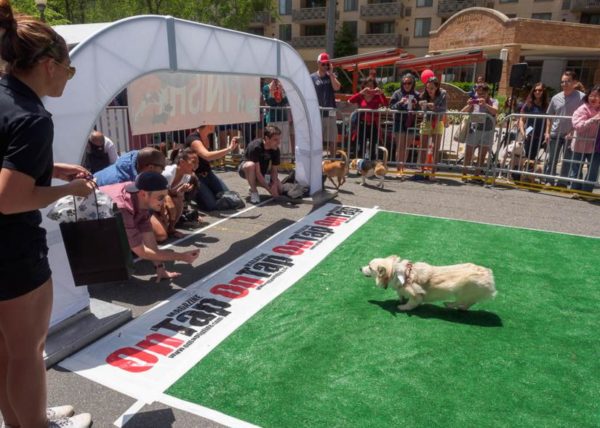 ACPD Participating in ‘Click It or Ticket’ — The Arlington County Police Department is participating in the annual Click It or Ticket seat belt enforcement campaign this month. The seat belt use rate in Virginia rose from 78.4 to 79.7 percent between 2012 and 2013. Still, 54 percent of all traffic fatalities in Virginia last year were drivers who weren’t wearing a seat belt. [Arlington County]

West Coast Tech Meetup Coming to Crystal City — The Bay Area-based group Women 2.0 will be holding its first East Coast tech meetup in Crystal City next month. The “City Meetup” will take place on June 26. In choosing Crystal City, the group cited the recent opening of the $50 million Crystal Tech Fund as evidence that the area has a “budding tech ecosystem.” [Women 2.0]

ACPD K9 to Get Protective Vest — Astor, an Arlington County police dog, will be receiving a new ballistic protective vest. K9 Astor is getting the vest thanks to a national fundraising campaign in honor of K9 Rocco, a Pittsburgh police dog who was killed in the line of duty in January. [Arlington County]