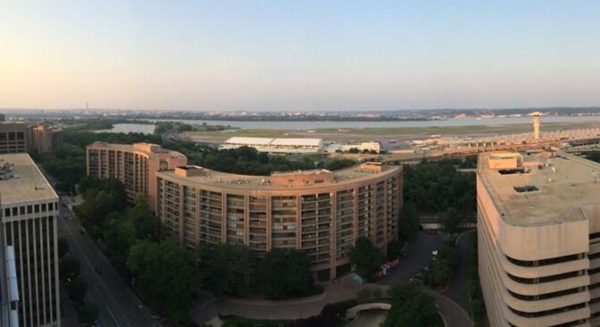 Politico to Stay in Rosslyn — The Capitol Hill publication Politico has been looking for new office space, but will keep its home at 1100 Wilson Blvd in Rosslyn after all, according to an internal memo. Politico’s owner, Allbritton Communications, said last year that it plans to use proceeds from the sale of its Rosslyn-based TV station WJLA (ABC 7) to fund an expansion of Politico. [Fishbowl DC]

Ray’s, Heavy Seas Makes Burger List — Two Arlington eateries are among the D.C. area’s ten hottest places for burgers, according to online food publication Eater. Rosslyn’s relatively new Heavy Seas Alehouse is No. 5 while Ray’s to the Third, also in Rosslyn, is No. 7. [Eater]