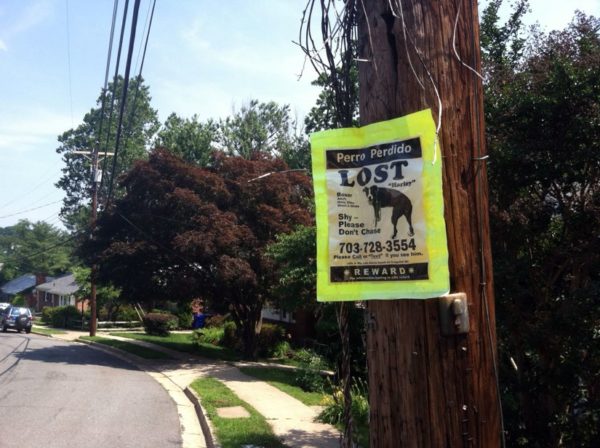 Arlington Wages, Employment Falling — The average weekly wage in Arlington was $1,588 in the fourth quarter of 2013, the eighth-highest wage among large U.S. counties. However, the average wage was down 2.4 percent compared to one year prior, and the number of people employed in Arlington was down 1.1 percent. [InsideNova]

No Arlington Winners at RAMMY Awards — Restaurant Association Metropolitan Washington held its annual RAMMY awards gala at the D.C. convention center last night. No Arlington restaurants were among the winners, although three were among the nominees: Bayou Bakery, The Curious Grape, and Lyon Hall. Water and Wall’s Tim Ma was nominated for Rising Culinary Star of the Year.