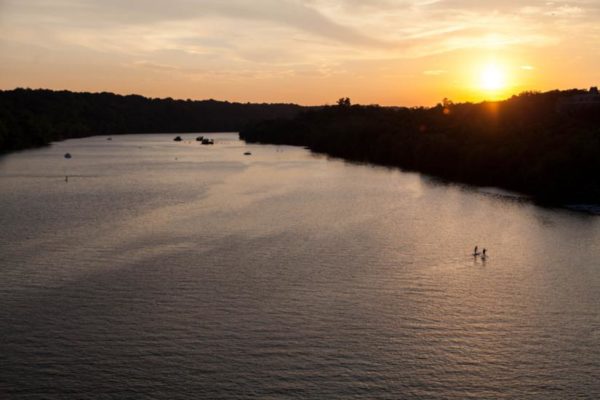 Board Members Spar Over Streetcar PR Funds — Of the $7-8 million contract with Parsons Transportation Group to serve as project manager of Arlington’s streetcar system, up to $650,000 will be spent on “public-education efforts during the first year of the contract.” That isn’t sitting well with Board member and streetcar critic Libby Garvey. “We should not be wasting $650,000 on PR,” she is quoted as saying. [InsideNova]

DJ Pleads Guilty to Assaulting Women — DJ Joey Flash, who counts A-Town Bar and Grill in Ballston among his former clients, has pleaded guilty to charges of rape and sexual battery. The nightlife fixture, whose real name is Joseph Rivera, admitted to bringing highly intoxicated women back from bars, having sex with them while they were unconscious, and filming the encounters. [Washington Post]

Capital Bikeshare Runs Out of Membership Keys — Anyone wanting to sign up for Capital Bikeshare will have to wait until the second week of July. CaBi says it has run out of membership keys “due to issues with our supplier, and heavier than anticipated member sign ups.” [DCist]

Sinclair Hoping to Close on WJLA Sale Soon — Sinclair Broadcast Group, which is buying Rosslyn-based TV station WJLA (ABC 7), is hoping to close on the sale by July 27. The company is selling TV stations in Harrisburg, Pa. and Charleson, S.C. to facilitate FCC approval of the acquisition of WJLA and six other Allbritton Communications stations. [Arkansas Business]