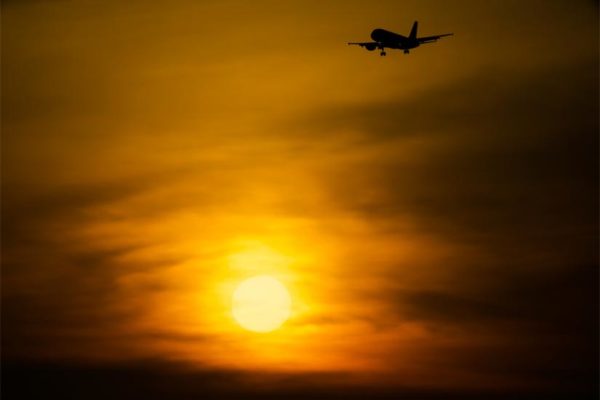 Five Rideshare Drivers Nabbed in Arlington — Arlington police have issued citations to five drivers of rideshare services like Uber and Lyft since June 5, the department says. The drivers were all pulled over for separate traffic infractions and admitted to driving for the services, which are currently operating illicitly in Virginia. [Washington Post]

Teens Arrested for Skate Park Vandalism — Four teenagers have been arrested and charged with causing $35,000 in damage to the Powhatan Springs Skate Park earlier this month. The teens are accused of painting “graffiti containing vulgar language” at the park, which was closed until county crews could clean it up. [NBC Washington]

Arlingtonian Wins, Then Loses at Wimbledon — For the second year in a row, Arlington resident and tennis pro Denis Kudla advanced to the second round of Wimbledon. Kudla, 21, defeated Turkey’s Marsel Ilhan in the first round of the tournament before falling to No. 10 seed Kei Nishikori of Japan in straight sets. [Wimbledon]

Wine Bar Coming to Rosslyn — Bistro 360, a wine bar and gourmet market from Cassatt’s Kiwi Cafe owner Art Hauptman, is coming to the former Cafe Assorti space at 1800 Wilson Blvd in Rosslyn. The wine bar will have as many as 140 seats indoors and outdoors. Bistro 360 hopes to open its doors by the end of the summer. [Washington Business Journal]