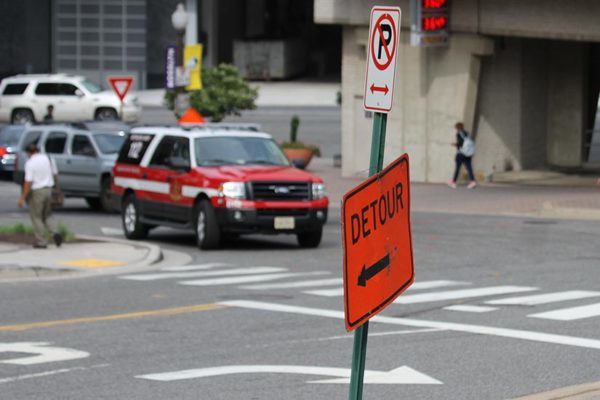 New Homes Coming to Cherrydale — Four new high-end homes are coming to the 4100 block of 18th Street N. in the Cherrydale neighborhood. The list price of the houses, built by Tradition Homes, is around $1.8 million. They’re expected to be ready for move-in by the spring of 2015. [Patch]