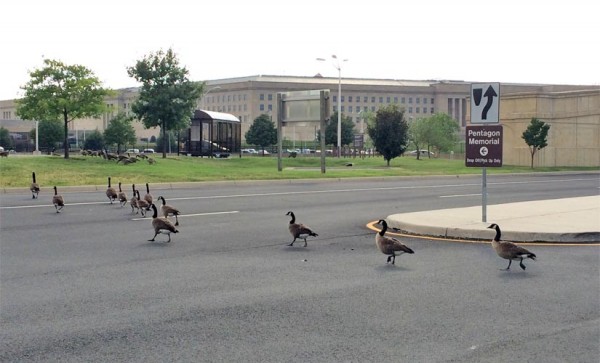 Silver Line Now Open for Business — Metro’s Silver Line opened Saturday, with local officials, reporters and curious residents crowding the new stations in Reston and Tysons to get a ride on the first Silver Line trains. So far this morning, on the first big commuting day of its debut, the Silver Line seems to be functioning normally, without incident. Over time, the Metrorail line is expected to bring further economic development to Tysons and Reston. [Reston Now, Washington Post, InsideNova]

Pizza Vinoteca Opening Delayed — Pizza Vinoteca, a New York City-based gourmet pizza restaurant, will not be opening in Ballston this month, as originally planned. The pizzeria is now expected to open at 800 N. Glebe Road by the end of August, according to a PR rep.