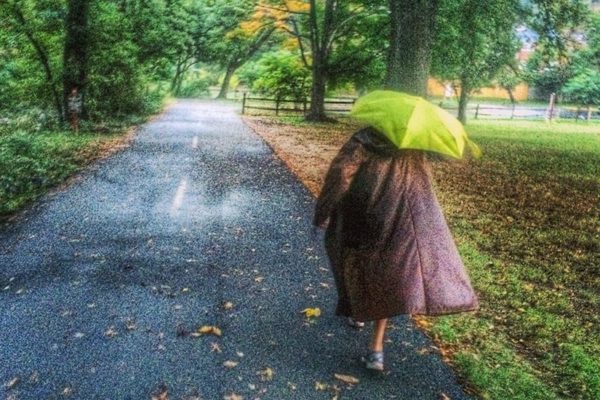 Civ Fed Votes Against Tall Buildings — The Arlington County Civic Federation has voted to urge the Federal Aviation Administration to adopt stricter rules regarding skyscrapers around airports. Such a rule, intended as a safety measure in the event a plane suffers an engine failure on takeoff, could impose a moratorium on future tall buildings in Crystal City and Rosslyn. [InsideNova]

Man Steals Skinny Jeans from Mall — A 33-year-old D.C. man has been charged with stealing numerous pairs of skinny jeans from the Hollister store in the Fashion Centre at Pentagon City mall. The alleged crime happened Tuesday afternoon. [NBC Washington]

Fairfax Approves Streetcar Design Funds — The Fairfax County Board of Supervisors approved its $4.2 million share of design and program costs for the Columbia Pike streetcar on Tuesday. The Board voted 7-2. Arlington County already approved its share of design funds. The Pike streetcar will run from Pentagon City to Bailey’s Crossroads in Fairfax County. [Washington Post]

END_OF_DOCUMENT_TOKEN_TO_BE_REPLACED

More Stories
Medics and Patient Get Stuck in ElevatorPolice: Man Exposes Self at Middle School