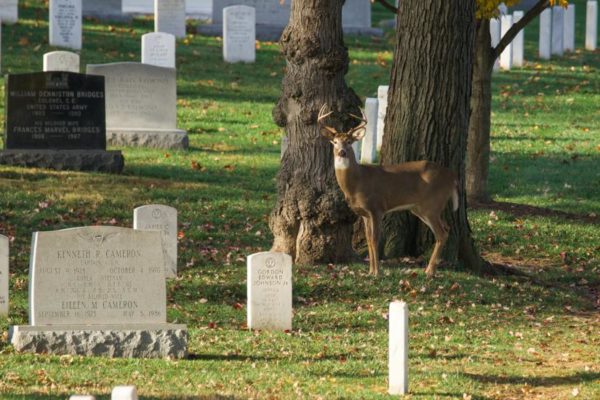 Japanese Noodle Bar Coming to Ballston — Yona, a new Japanese noodle bar and Korean-inspired small plates restaurant, is coming to 4000 Wilson Blvd in Ballston. It will be the third restaurant from restaurateur Mike Isabella in the building. Isabella’s Kapnos Tavern is expected to open there next month and his Pepita cantina is expected to open in the first quarter of 2015. [Washington Post]

Leonsis Praises Ballston — Capitals and Wizards owner Ted Leonsis is a big fan of Ballston, where the Capitals have their Kettler Capitals Iceplex practice facility. In a blog post responding to reports about the Wizards looking for a practice facility in either D.C. or Arlington, Leonsis wrote that “we feel fortunate that [the Capitals] ended up in the welcoming community of Ballston.” [Ted’s Take]

Wakefield Wins First Playoff Game — The Wakefield Warriors football squad celebrated its first-ever playoff victory on Friday. Wakefield will next face undefeated Tuscarora in the second round of the 5A North Region playoffs. Washington-Lee and Yorktown both lost their first-round playoff games. [InsideNova]

‘State of Affairs’ Producer Lives in Arlington — Rodney Faraon, a father of three whose 14 years as a CIA analyst helped inspire the NBC drama “State of Affairs,” is an Arlington resident. Faraon serves as an executive producer on the show, which premiered last night. [Washingtonian, WNEW]

Plane Complaints Explained? — Over the past couple of years, numerous Arlington residents have made occasional complaints about hearing what sounded like a single-engine plane flying overhead for an extended period of time. At the time, there was no ready explanation for who or what might be flying around Arlington. However, some now think those planes might have been flying for a recently-revealed Justice Department cell phone spying program.

Soccer Tourney For At-Risk Kids — A 9th annual soccer tournament for at-risk kids was held in Arlington on Sunday. [WTOP]