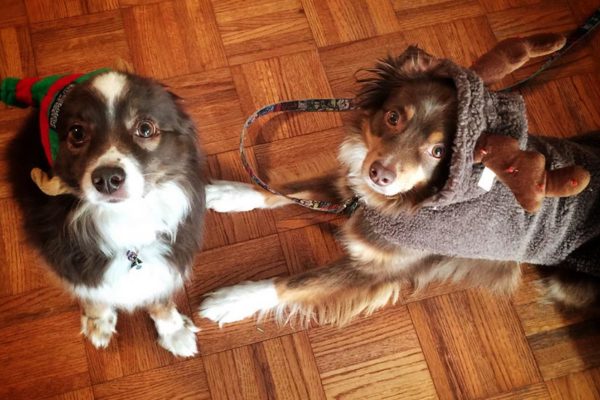 Arlington Hopes to Attract D.C. Law Firms — Arlington, and Rosslyn in particular, hope a recent Virginia Bar rule change will help draw law firms across the river from D.C. Commercial office owners JBG and Vornado helped to push for the rule change, which makes it easier for lawyers admitted to practice in another state to practice in Virginia. [Bisnow]

Malis Resigns from Planning Commission — Inta Malis, treasurer of the Arlington County Democratic Committee and a fervent streetcar supporter, has unexpectedly resigned from the county’s Planning Commission. Malis told ARLnow.com that she’s resigning with a year left in her third four-year term in order to join the Board of Zoning Appeals, which “has always held some interest for me as another aspect of land use planning.”

Video: SoberWoman in Arlington — SoberWoman, the anti-drunk-driving superhero who’s the “witty better half” of SoberMan, visited Clarendon last month to encourage bar patrons to party responsibly. A video of that visit, complete with SoberWoman getting down on the dance floor, has been released. SoberWoman fans can find her spreading the anti-DUI message in Bethesda tonight. [YouTube]

Holiday Crafting in Shirlington — The Shirlington Branch Library will be holding a Holiday Craft Program for adults on Saturday, from 2:00 to 4:00 p.m. Instructors will show attendees how to make various holiday-themed crafts. [Arlington Public Library]

‘Best of Arlington’ List — Washingtonian has released a list of Arlington’s “local gems,” including stores, restaurants and people to know. “There’s a lot to explore in this sprawling suburb,” the magazine writes. [Washingtonian]

Obituary for Homicide Victim — The Chronicle-Telegram of Lorain County, Ohio has published an obituary for its native daughter Kristy Flowers, the victim of this week’s homicide in Westover. Flowers was a George Mason University graduate and was working as an intelligence analyst for government contractor Leidos. Flowers’ shooting death, allegedly at the hands of her boyfriend, who then turned the gun on himself, is the first homicide in Arlington since 2012. [Chronicle-Telegram]