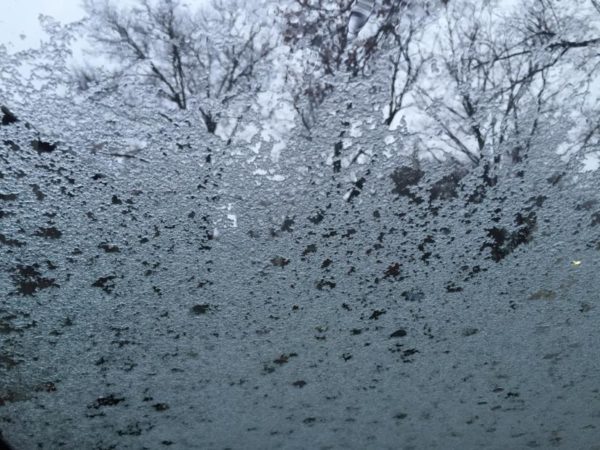 Encouraging Residency for Top County Staff — Top Arlington County officials should be encouraged to live in Arlington, County Board members said over the weekend, but they stopped short of saying that it should be a requirement. The Board responded to a resident’s concern about non-county residents on staff. County Manager Barbara Donnellan, County Attorney Stephen MacIsaac and outgoing Police Chief Doug Scott all live outside the county. [InsideNova]

For Rent: Tiny Two-Story Cottage — A 450 square foot, 1 BR / 1 BA cottage is for rent just off of Lee Highway, near District Taco, and one blogger thinks it’s the “coolest rental in Arlington.” The tiny, standalone house features a living area and kitchenette on the first floor, and a second floor loft bedroom. It’s listed at $1,200 per month. [Real House Life of Arlington]

Millennial Complains About Housing Costs — A member of the millennial generation has written an op-ed in the Washington Post complaining that while his mom was able to buy a house in Arlington as a young photographer in 1976, he is unable to afford one today, as are many other so-called millennials. Nonetheless, millennials currently make up 39 percent of the county’s population. [Washington Post]

Arlington Flag Team Makes National Finals — The Arlington 13-14 girls NFL Flag football team has made the national final game in Arizona, set to be played tonight. The game will be live-streamed on the internet. [Twitter, NFL Flag]

END_OF_DOCUMENT_TOKEN_TO_BE_REPLACED

More Stories
New Veterinary Clinic Now Open in ClarendonAPS to Students: Stop Being Mean to Us on Twitter