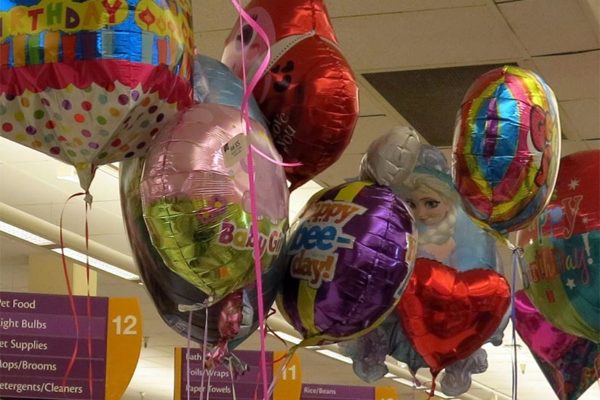 Rosslyn: Hub of Hillary Intrigue — Rosslyn is home to an organization devoted to helping Hillary Clinton’s presidential prospects, an organization that spends much of its time trying to dig up dirt on Hillary, and a news organization that is covering the 2016 presidential race. This has created some awkward moments at Rosslyn’s few after-work watering holes. Concludes a magazine article: “The epicenter of the country’s great Hillary debate remains a small, charm-deficient enclave across the river from D.C.” [National Journal]

State Legislators Pass Uber Bill — Both houses of the Virginia General Assembly have passed a bill that would allow ride-hailing services like Uber and Lyft to operate legally in the Commonwealth. [Washington Business Journal]

Bachelor Contestant Is From Arlington — Jillian Anderson, a now-former contestant on this season of ABC’s “The Bachelor,” is an Arlington resident. Anderson, 25, is described as a competitive weightlifter and an “outspoken gym junkie.” [WJLA]

Crystal City: City of the Future? — Paul Singh, founder of Crystal City-based Disruption Corporation and its Crystal Tech Fund, says he wants to model a “sustainable model for an American city of the future” in Crystal City. “Our efforts in the city should be a 100-year legacy,” he said. [Technically DC]