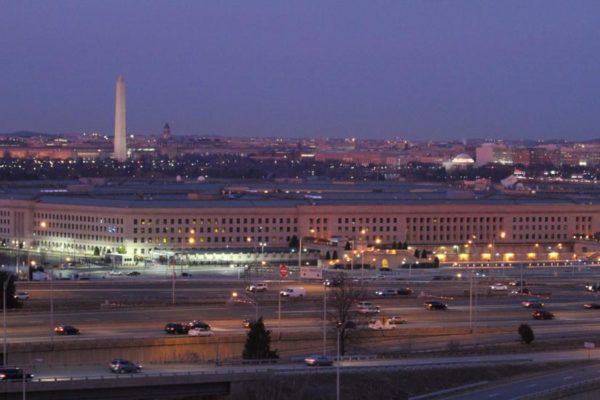 Long-Time Clarendon Shoe Store to Close — Public Shoe Store, at 3137 Wilson Blvd in Clarendon, is expected to close in May. The store, which primarily sells “comfort shoes,” has been in business for 75 years. Its owner, 82, is retiring and is looking for a new tenant for the building, which his family owns. [Washington Business Journal]

More Metro Issues — Due to a “medical concern” at East Falls Church, there were delays on the inbound Orange Line this morning. The delays resulted in a very crowded platform at Clarendon. Some delays were also reported on the Blue Line. [Twitter]