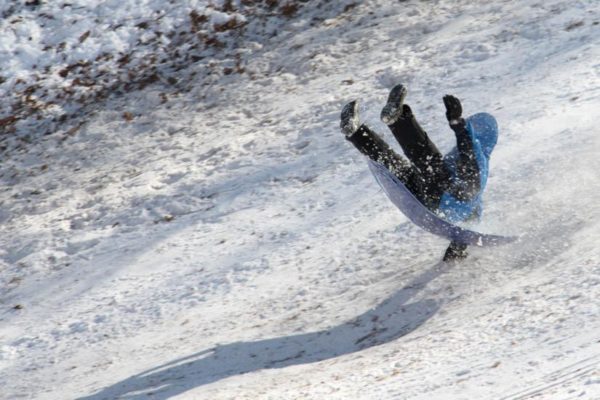 School Board Says No to Wilson School Historic Status — Any hope preservationists had of salvaging pieces of Rosslyn’s Wilson School are likely dashed. The Arlington School Board voted last night, during an abbreviated meeting, to reject the Historical Affairs and Landmark Review Board’s proposal to give the Wilson School, built in 1910 at 1601 Wilson Blvd, historic protections. It has been renovated in the interim, and school officials contend the renovation diminishes its historic value. [InsideNova]

Cops Looking for Crime-Fighting Cabbie — Arlington police are trying to find a cab driver who helped them make an arrest in Pentagon City Tuesday night. An officer was trying to chase down a man suspected of stealing from a store in Pentagon City mall when the cab pulled up and the driver told the officer to hop in. The cab drove up to the suspect and the officer got out and made the arrest — but the driver left the scene before police could thank him and pay the fare. [WJLA]

Happy Hour Advertising Bill Passes — Both houses of the Virginia General Assembly have passed a bill that would allow Virginia bars to list the names of drinks they’re offering when advertising happy hour specials. Current ABC laws prohibit ads that use language like “beer and wine specials” or “discounted margaritas.” Even under the new legislation, however, bars would still be prohibited from listing the actual prices of happy hour specials in their advertising. [WTOP]

History of Glebe Road — Why is Glebe Road so named? The road, which dates back to the mid-18th century, is not, as one might think, named after a person. [Ghosts of DC]