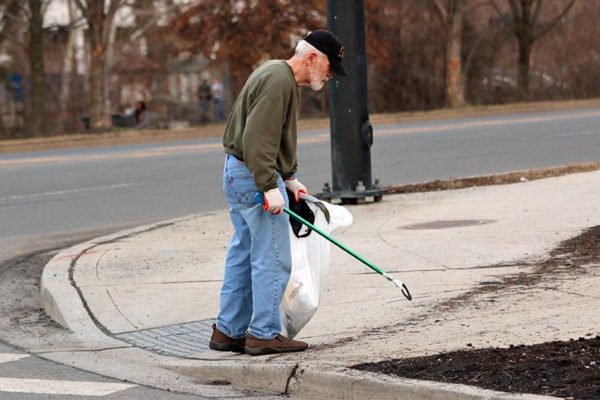 Alleged Bank Robber Was Staying at Retirement Home — The FBI tracked down an accused bank robber in an Arlington on Friday thanks to his cell phone usage. The so-called Bicycle Bandit is accused of a dozen bank robberies, including a robbery in Alexandria just a few hours prior to his arrest. Investigators used phone records to figure out his identity. The suspect, Woosen Assaye, was staying at his father’s apartment at The Carlin retirement home at the time of his arrest. [NBC Washington – WARNING: Auto-play video]

Board Considers Affordable Housing Report — The Arlington County Board on Monday heard a comprehensive report about affordable housing in the county. [InsideNova]