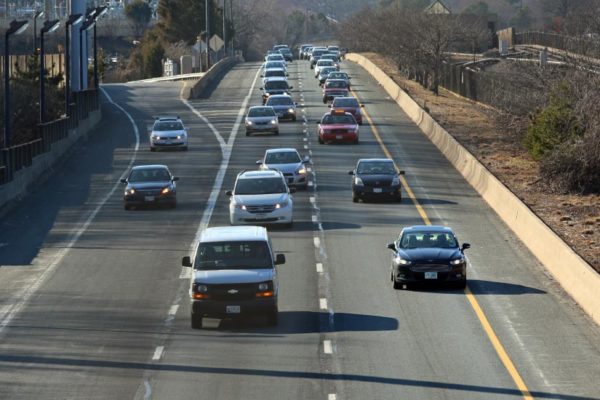 New Tenant for Fmr. Marvelous Market Space — Empty for years, the former Marvelous Market storefront at 888 N. Quincy Street in Ballston has a new tenant. The space is being built out as an office for the real estate sales and marketing firm Smith | Schnider.

Coming Soon: More Dedicated Bus Lanes — A mile of dedicated bus lanes for the new Metroway route are set to open in Arlington this summer. Another 1.3 miles of peak-hour bus lanes are also planned. The route runs from the Braddock Road Metro station in Alexandria to Crystal City. [Washington Post]