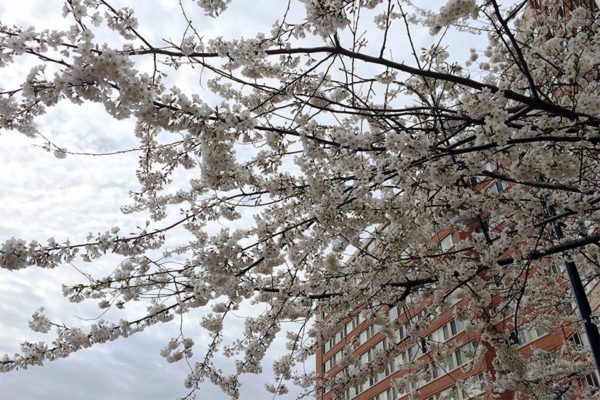 Tech Leaders Want to Save Artisphere — Some 100 tech leaders and supporters have signed a petition asking Arlington County to reconsider closing Artisphere. Numerous tech-related events have been held at Artisphere in the past couple of years and the petition’s organizer says it’s a “unique” venue that has attracts tech networking events and conferences. [Technical.ly DC]

Memorial Bridge Lane Closures — Two center lanes of the Arlington Memorial Bridge will be closed nightly from April 20 through May 8. The lane closure, slated to be in place between 9:00 p.m. to 5:00 a.m., is for a “geotechnical inspection” of the bridge, according to the National Park Service.

ACPD ‘Chief for the Day’ — The Arlington County Police Department, which is currently seeking a successor for now-retired police chief Doug Scott, intends to replace him with a fifth grader — well, sort of but not really. While it conducts a real-life search for Scott’s replacement, ACPD is holding its second annual Chief-for-the-Day contest. The contest encourages submissions from fifth grade students in Arlington schools who want to serve as the honorary Chief of Police for a day. [Arlington County]