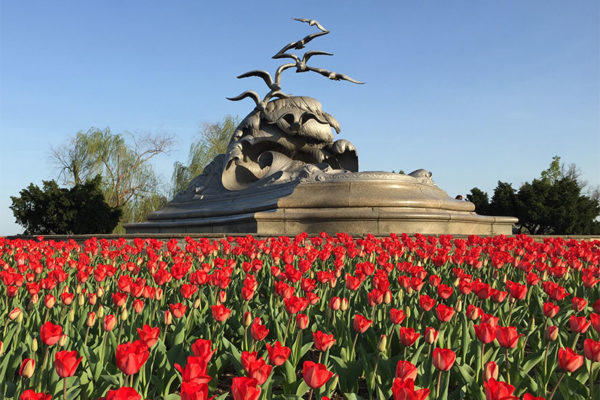 County Board to Consider Concrete Contract — The Arlington County Board is set to consider an on-call concrete maintenance contract this weekend. The contract is intended to reduce the cost of repeatedly bidding out small contracts for road, sidewalk and curb work. The low bidder, Arthur Construction Company, is expected to bill about $3.8 million annually under the contract, according to county staff estimates. [Arlington County]