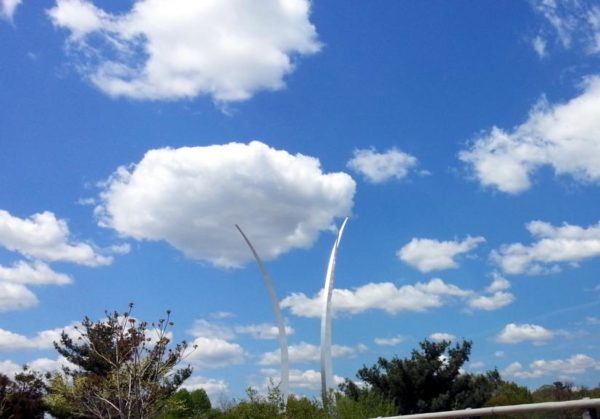 Candidates: APS Needs Better Community Engagement — Arlington Public Schools should be doing a better job of community engagement, both Democratic candidates for School Board said at a debate Friday night. Sharon Dorsey said that APS tends to listen to the “squeaky wheel” while those who don’t have the time, energy or connections to press their case are often largely ignored. Both Dorsey and Reid Goldstein both pointed to the rollout of iPads and MacBooks in schools as an example of an APS decision-making process they would have approached differently. [InsideNova]

Britt McHenry Returns to ESPN — D.C.-based sports reporter Britt McHenry is back at work at ESPN following the release of a video that showed her berating an Advanced Towing employee in Arlington. McHenry issued an apology and was suspended for a week. [New York Post]

More on I-66 Plans — Arlington officials have “softened” their stance on widening I-66, says Virginia’s transportation secretary, but County Board Chair Mary Hynes insists that the county will only consider widening as a last resort — and only after evaluating the impact of changes to I-66 ten years from now. [Washington Post]

County, APS Consolidate After-School Programs — Starting this fall, Arlington Public Schools will take over the previously county-run Charles Drew and Carver after-school programs. “The consolidation is expected to save $123,000 the first year and $160,000 annually after that,” according to a press release. [Arlington County]