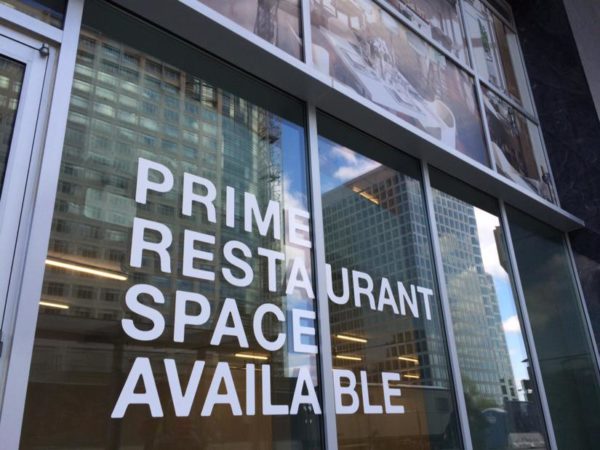 Beyer Blasts Proposed Metro Cut — A U.S. House committee has released a plan to cut federal funding of Metro for maintenance and safety upgrades in half next year. Rep. Don Beyer (D-Va.) blasted the plan, calling it “shortsighted” and saying it will “jeopardize rider safety [and] derail improvements to the system.” [NBC Washington]

Cherrydale Tea Shop Owner Profiled — Lyndsey DePalma, owner of House of Steep, is doing what she loves in running the Cherrydale tea shop. Despite the store exceeding financial expectations, however, DePalma is still “earning far less” than she did in her previous job as a human resources manager for PricewaterhouseCoopers. [Career 2.0]

Rothstein to Bisnow — ARLnow reporter Ethan Rothstein will be leaving the site to report on commercial real estate for Bisnow. Rothstein’s last day is May 15. [Washingtonian]